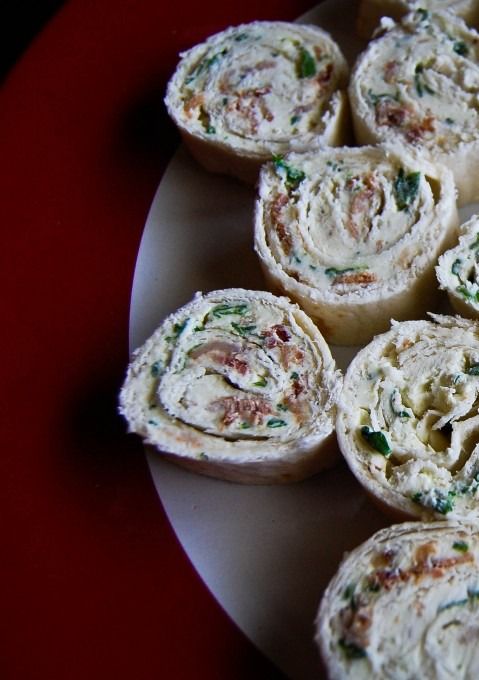 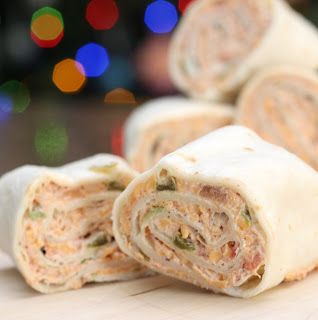 Cream cheese wrap recipes. Cream cheese ranch rollups are like cream cheese pinwheels taken to a whole other level. Divide veggie slices between the wraps and arrange them in a single layer but overlapping them a little to make them fit on the tortilla. Ranch dry mix and cream cheese are the basic flavors of this filling with whatever add in you prefer.

If you are looking for simple pinwheel recipes, you have come to the right places. As the name would suggest, the base is cream cheese mixed with ranch dressing. Lay tortillas on a countertop and spread each with 1 tablespoon cream cheese.

Cream cheese pinwheels are made with a creamy veggie filling and rolled up in a soft tortilla. Sprinkle with salt and black pepper. Allow cream cheese to soften for easy mixing.

Slice in half, if desired, and serve. Place the sour cream and cream cheese in a bowl mix with an electric mixer on low until well blended. Press the cream cheese around the olive until it's completely wrapped.

Taste and add salt and ground black pepper, as needed. Pat an olive dry, and scoop out a bit of the cream cheese mixture. Top cream cheese with a single layer of.

Carefully roll each tortilla tightly into a spiral, starting with the edge with the fig mixture. Cream cheese tortilla wraps on a party tray garnished with fresh cilantro. Add the green onions, chiles, and cheddar cheese.

Spoon 1/2 cup of the fig mixture atop half of each tortilla. Repeat with remaining olives, then place in refrigerator to chill until firm. This fun appetizer is perfect party food and serves as a tasty, quick snack on busy workdays.

Wrap in plastic wrap or aluminum foil and refrigerate for at least 30 minutes to allow the cheese to set slightly. Remove from heat and stir in the cheddar cheese,. Layer the veggies in whatever proportions you like. 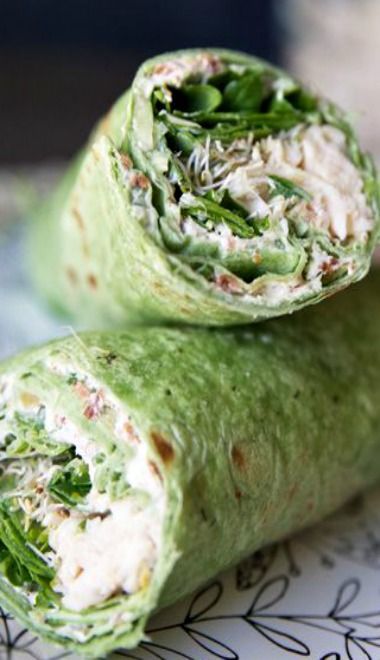 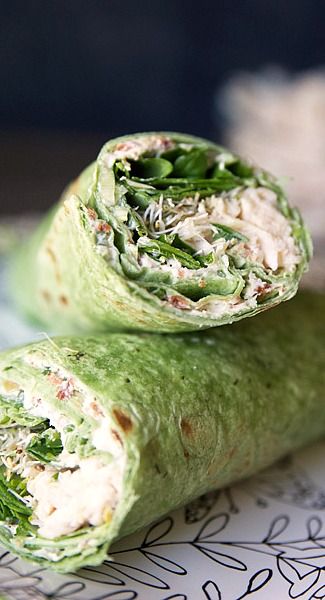 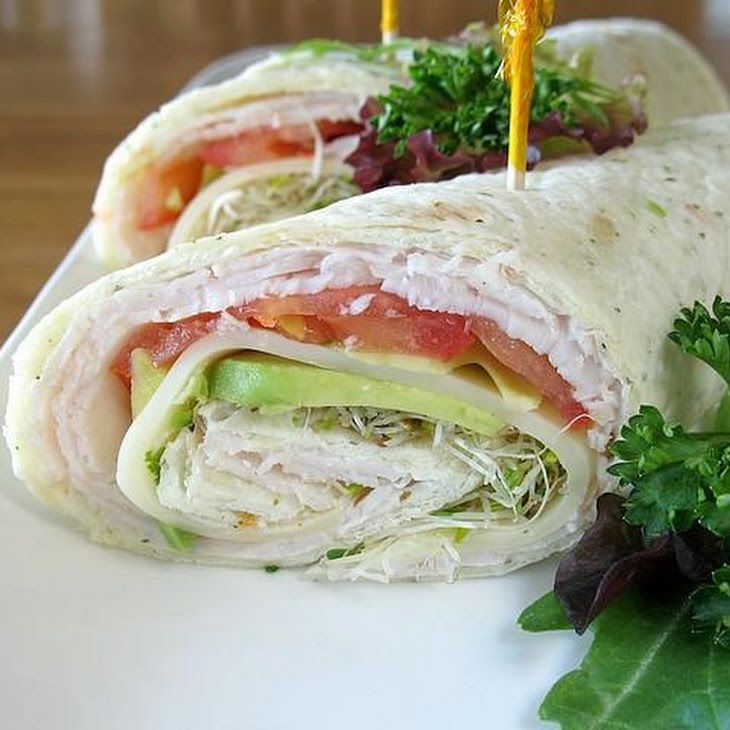 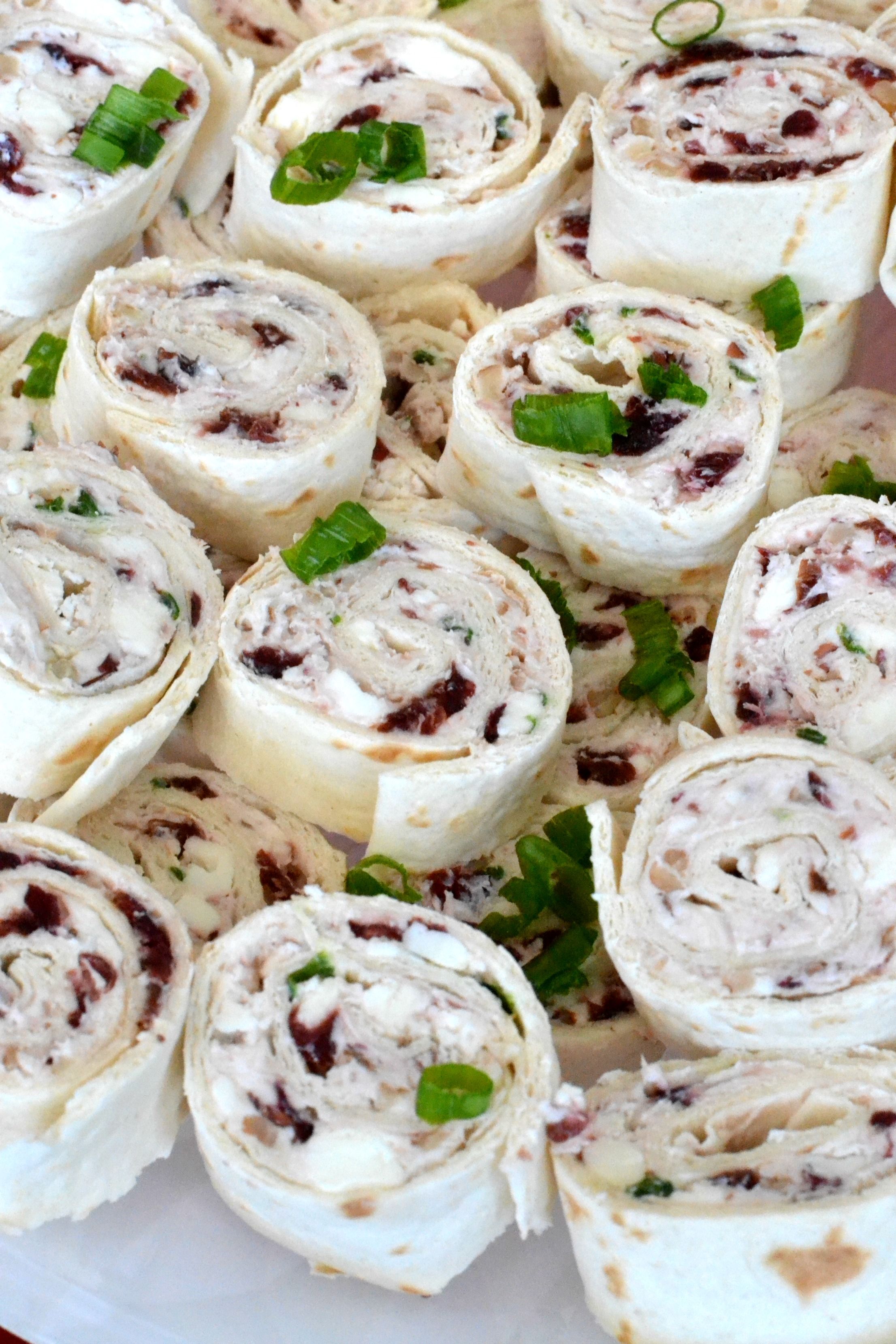 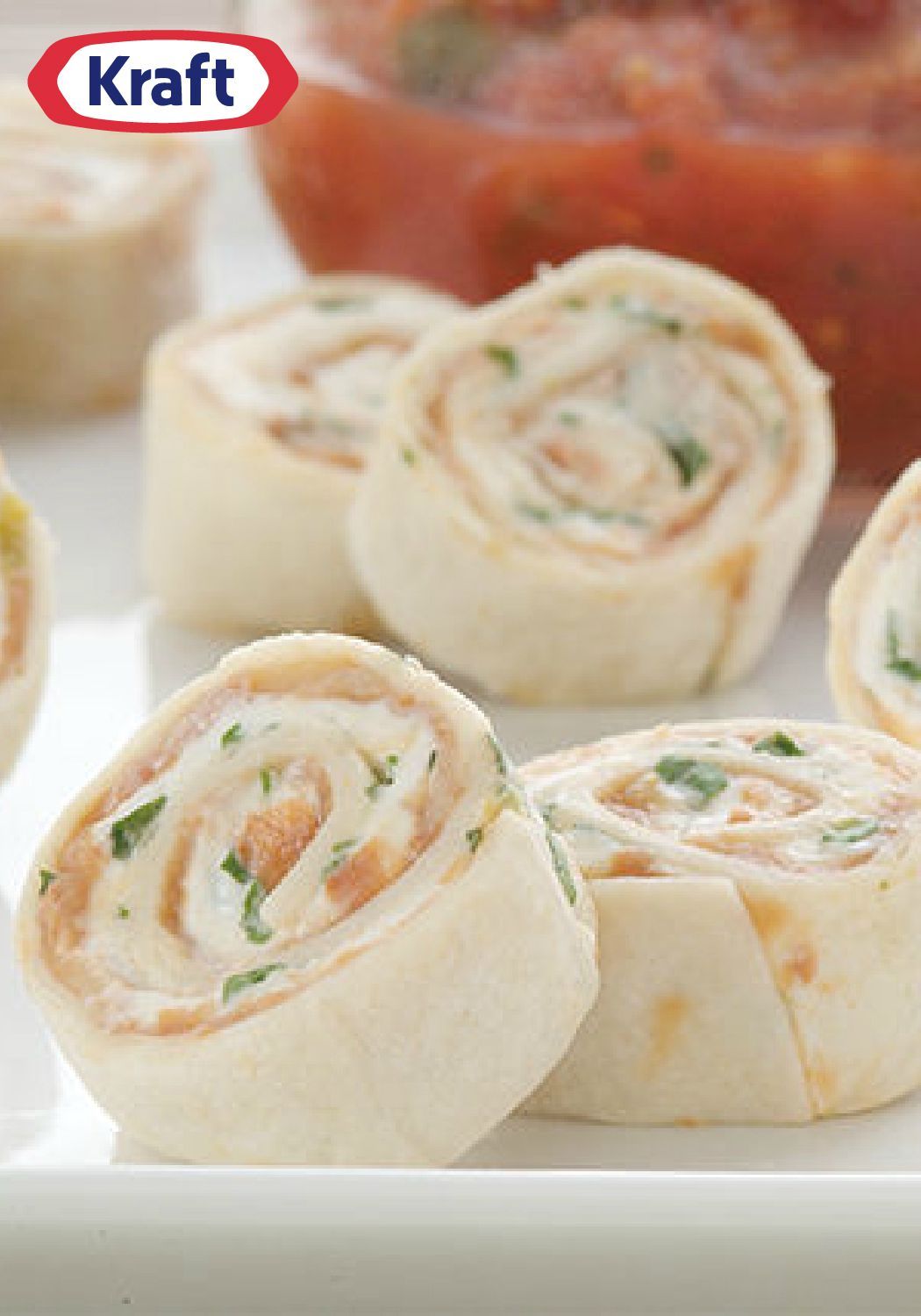 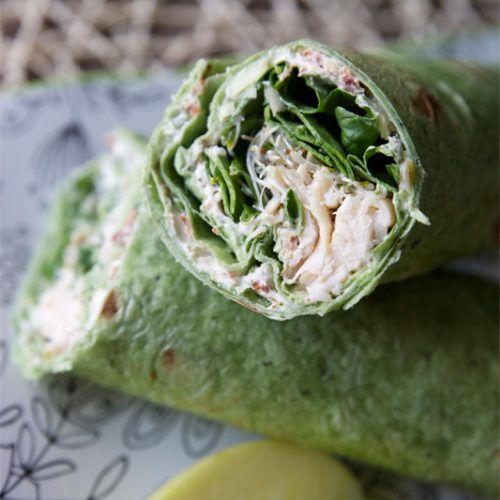 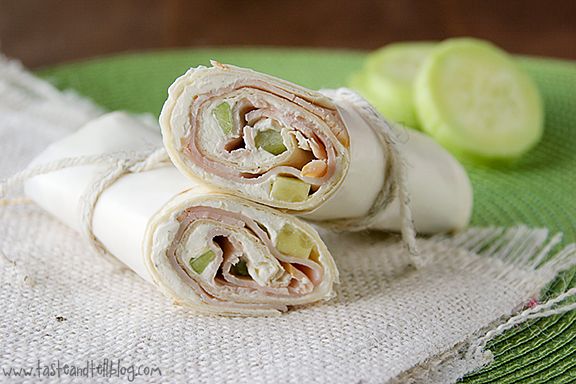 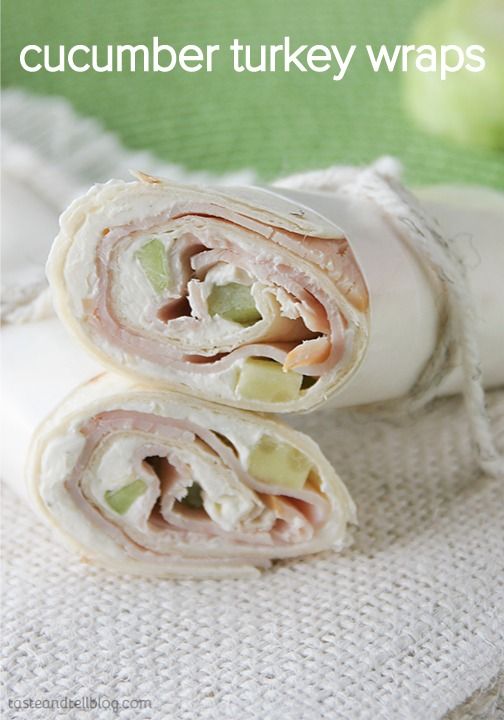 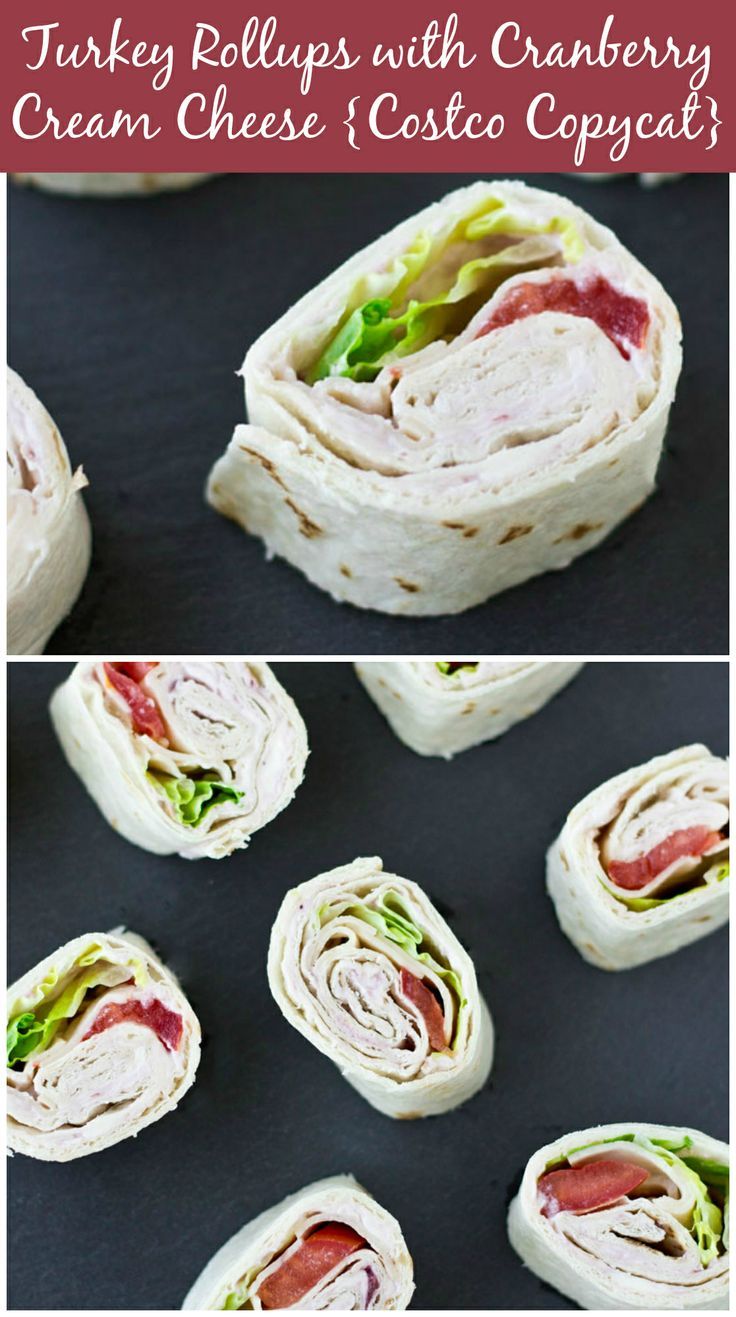 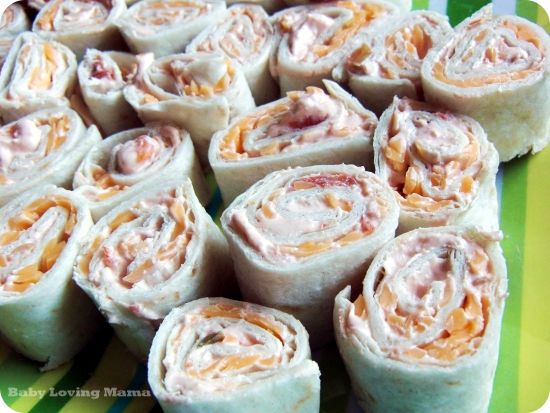 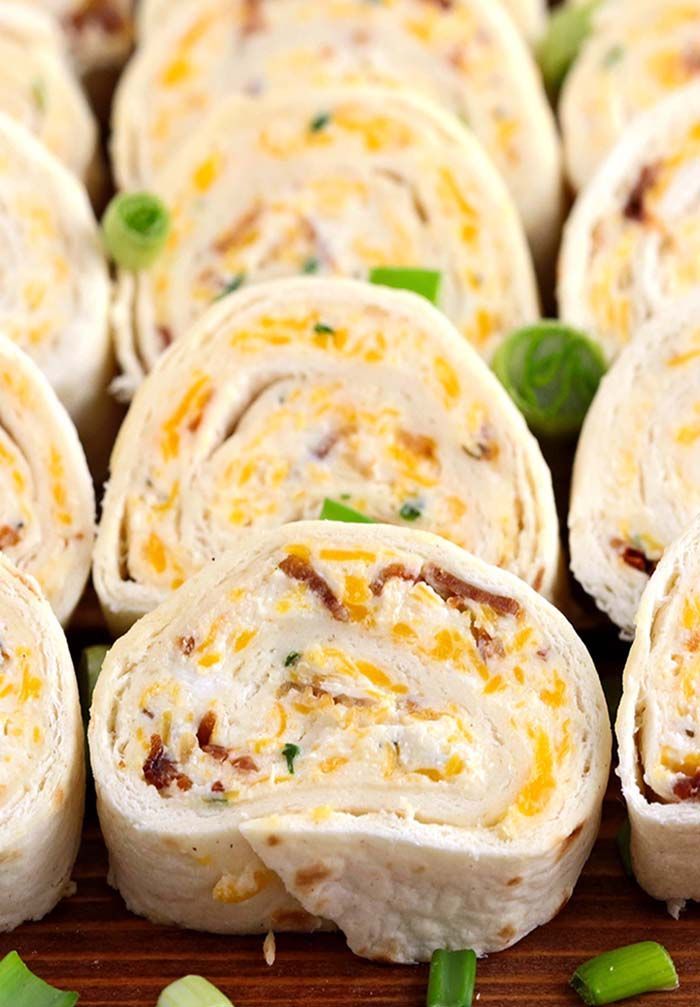 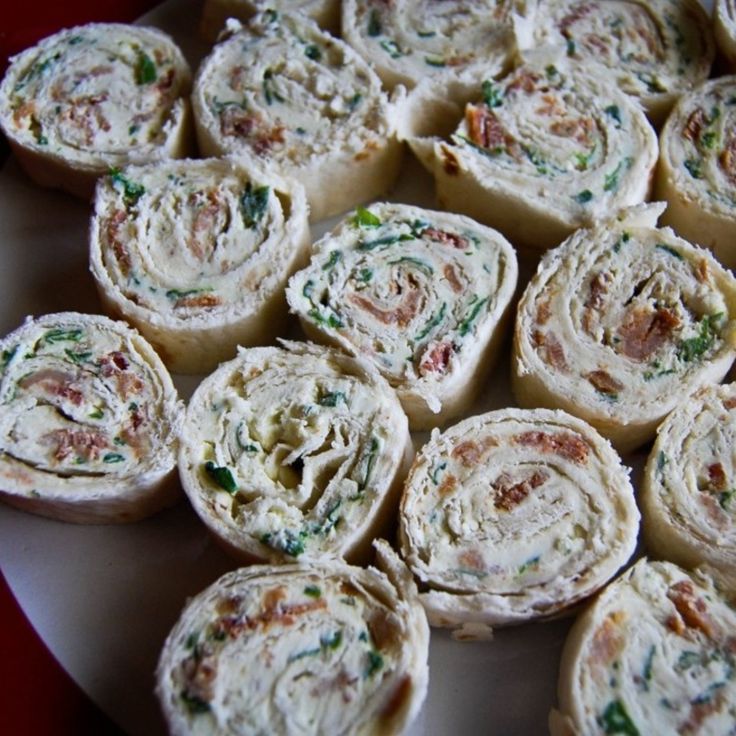 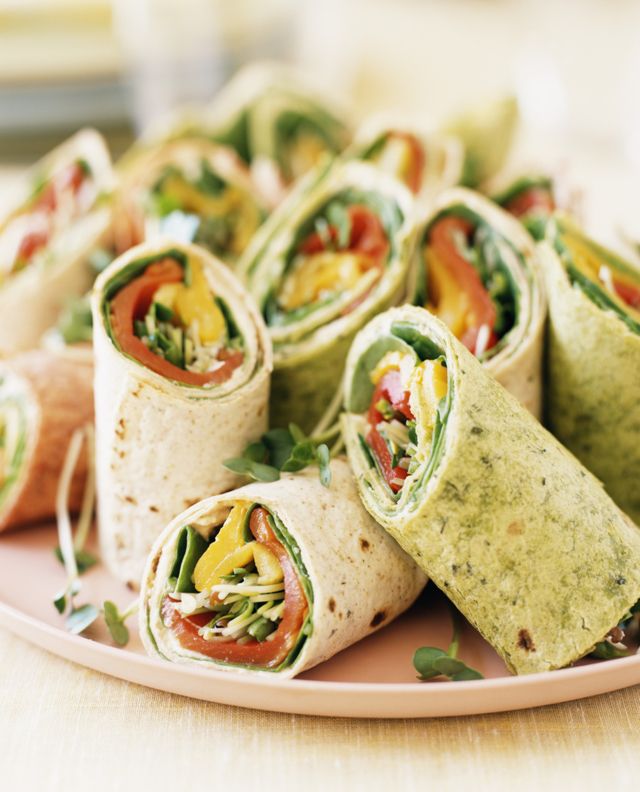 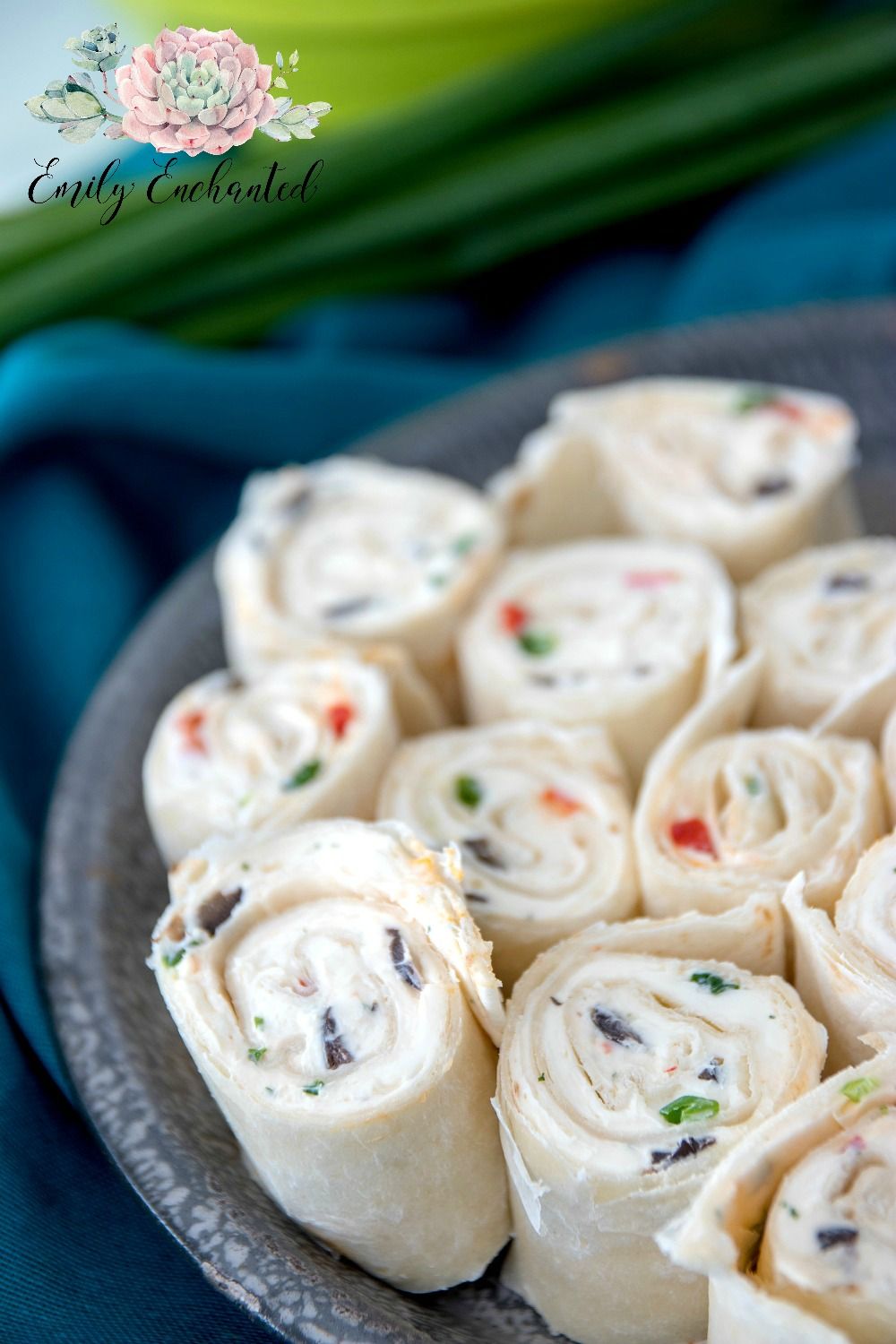 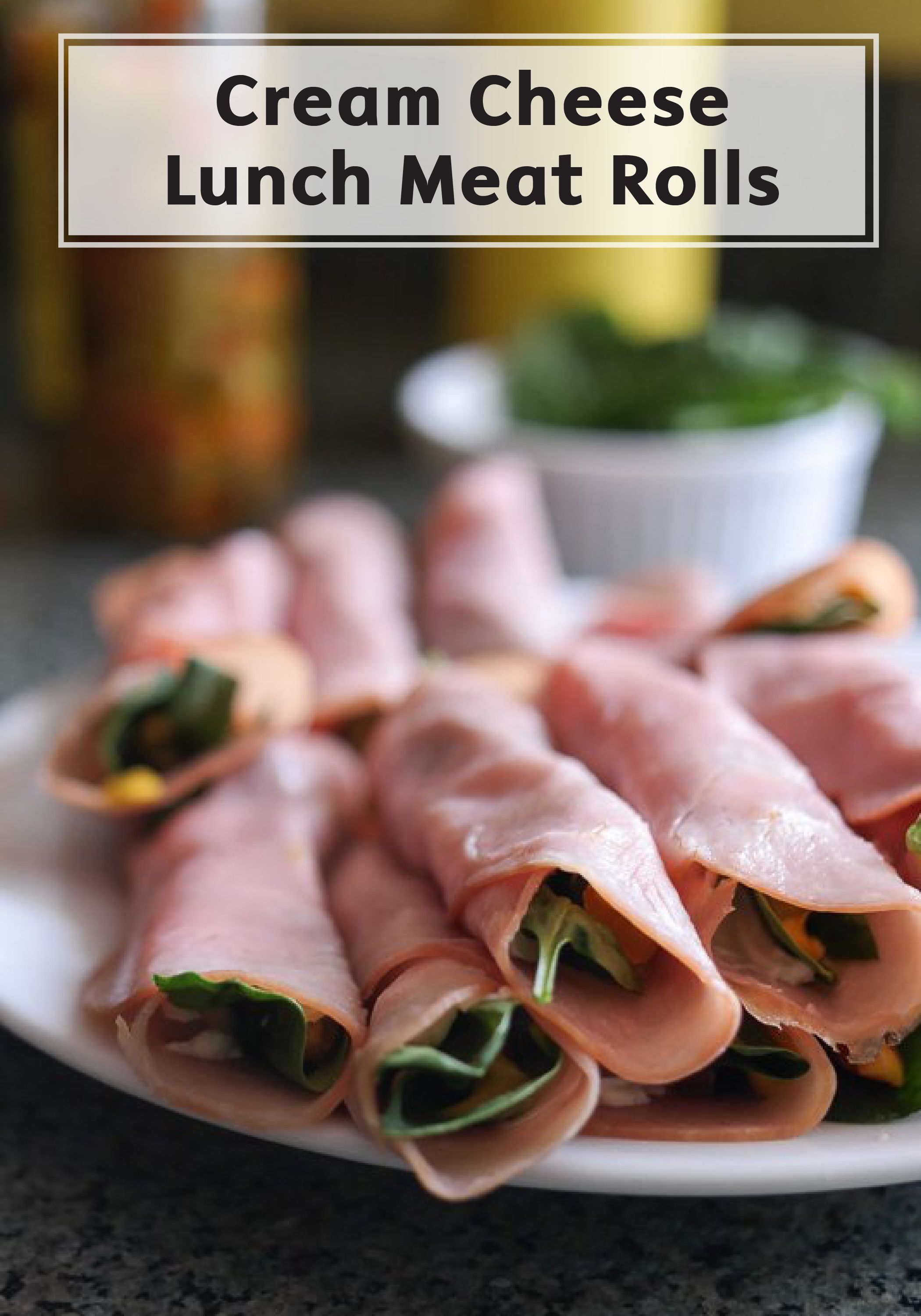